Ebook Review: ‘How to Market for SEO Writing Work’ 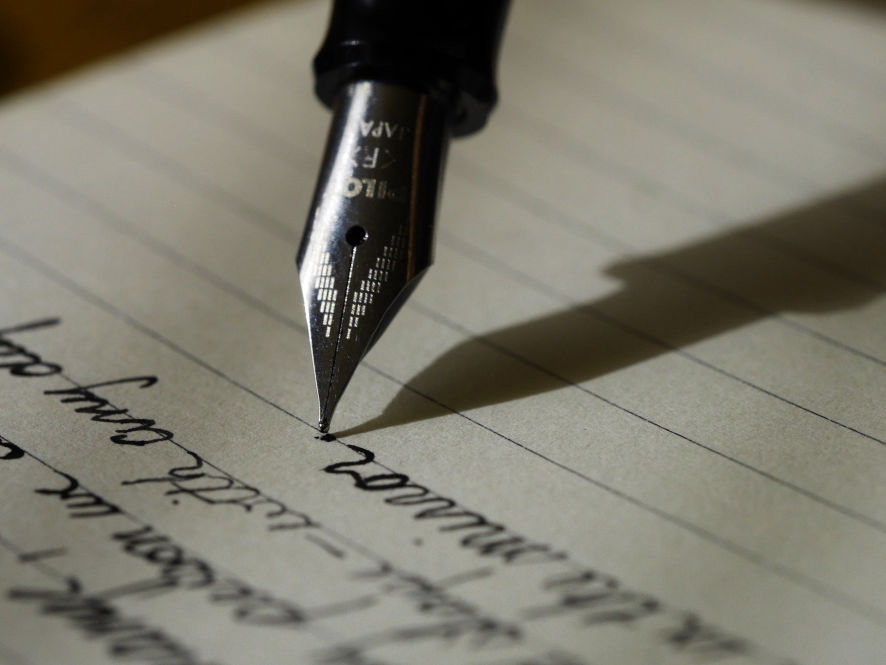 A Quick Note on Why I’m Reviewing this Product:

I’ve often mentioned how I started off my freelance career on Elance but stopped working there soon after because I realized it was easier to get higher-paying work elsewhere. In fact, one of the first articles I ever wrote for this site was on this theme (read it here).

So you may be wondering why I’m bothering to review this ebook in the first place.

Well, although Elance was not for me, I realize that there are many people who would like to give it a go. Seeing as I started my freelance career on the website, I can understand that for many people it may be a good place to get started as well. And for some they may find it more success than I did.

On top of that, I was also curious to find out how someone else had been so successful using a platform which did not work for me.

Anyway, here is what I thought of the product:

Putting aside all of my reservations about working for bidding sites, this is actually a very thorough and detailed guide for anyone who wants to experiment with Elance.

It is aimed at the complete Elance novice, taking you through the entire process of setting yourself up on the site, finding clients, and working with them.

So overall, as a very cursory summary, I would say that if you do decide that you want to give Elance a shot, this guide will save you time and get you up and running and bidding on jobs in no time (and probably finding them a lot quicker than if you went it alone).

The ebook is divided into a number of different sections which each contain a selection of tips. These include:

Amongst other things, the ebook promises to teach you how to:

I would say that it fulfills all of these objectives and so delivers on what it promises.

After the tips there are also a few bonuses, including some real examples of winning bids, and a sample service agreement which you can adapt to suit your needs.

Note on the Author

The author, Hayden Jackson, clearly walks the walk as well as talks the talk. She provides a link not only to her website but to her Elance profile so that you can see that she is still winning projects and enjoying success on Elance (at least at the time of writing).

I have no idea how successful she is as a freelance writer overall, but from her Elance profile she proves that she has been very successful using the platform, and that is enough for me to know that her advice is genuine.

There is a lot to like about this ebook, and here are a few of the things which stood out to me:

Clear – Firstly, it’s very clear and written without any hype whatsoever (which is refreshing). It simply explains all of the tips along with useful insights into how the author has enjoyed success on a platform on which so many other people have failed.

Honestly written – I immediately warmed to the author because of her honesty. She starts off by acknowledging the bad reputation that Elance often has, and even admits that some of the jobs are terrible and some of the buyers leave a lot to be desired. She also includes a few horror stories of her own to show that it can happen to anyone.

Some insightful tips – Some of the tips are actually ones which I did not think of myself and had not considered using whilst I was on Elance. Others seemed fairly basic, but even these I realize would be very useful for a new writer.

Using Elance as a resource – She finishes the book by stating that Elance should be seen as another source of work rather than your entire career plan, and I agree with this.

Up to date – A few things have actually changed on Elance since I used to find work there (you cannot, for example, use ‘pre bids’ any more). However, the author seems pretty up to date and she still uses Elance herself.

Sample bids – The added bonus of real sample bids is a very good touch. You cannot see other people’s bids any more on Elance and so you never really know what other people are doing, so being able to see some examples of actual winning bids is very helpful for new writers.

There are a few things which I was not sure about in this ebook:

25% win rate – The author states that she has a 25% win rate for her bids (for every four bids she places she gets awarded a project). She is obviously very experienced, however, so I would not suggest that you expect to get anything near the same, at least when you first start. She does later on say that 5% is acceptable, however, which seems a bit more realistic.

Elance fees – There was no mention of the Elance fees that are imposed upon each project, and I wanted to know how she felt about these.

Some basic tips – I’ve already mentioned that I found a few of the tips a bit basic, but if you are completely new to Elance then you still might get some value from these.

Feedback tips – I personally think a few of the tips in the ‘Feedback’ section would be quite hard to implement. More than anything this reveals the flaws in Elance’s feedback system, and she does try to find ways around them, but I’m not sure I would have benefited much from some of the advice in this section.

Job search – Although she truthfully mentions that the majority of jobs on Elance are best avoided and that you have to find the good ones, she doesn’t really mention just how tedious it can be trawling through the jobs to find the gems. I found this process incredibly boring when I used the website, so just be prepared for it.

The reason being that it is very detailed, the tips are genuinely useful, and I think that if you are quite new to writing and you want to give Elance a shot then the money spent on this ebook will certainly help you to get up and running a lot quicker and will give you a better chance of starting to place winning bids sooner, which could quite easily pay for the investment.

I think that most of the tips are things you will work out on your own over time, but it may take you months to get there. This could therefore be seen as a way to start finding work quicker.

If you have already been writing for quite some time and just want to give Elance a go to see what it’s like, I’m not sure it would be as useful for you because a lot of the tips are based on things which you will have already picked up from writing for clients.

However, some of the tips are very specific to Elance (I wouldn’t have thought of them), and they can certainly help you to save time and make more money if you are unfamiliar with the platform, so you may find that even these are worth the investment alone.

Also, if you currently use Elance but are not finding it very useful then it might be worth taking a look at this ebook to find out where you are going wrong.

I won’t be going back to the bidding sites anytime soon after reading this ebook, but that’s not to say that they don’t have their uses. So if you would like to try out Elance and want to get off to winning ways then I’d say this ebook is well worth the money.